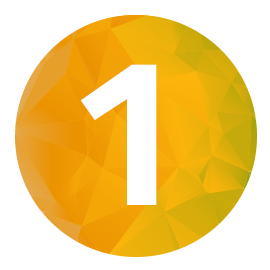 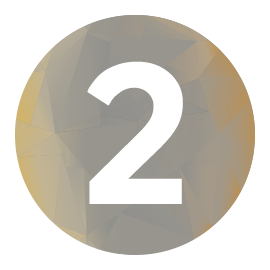 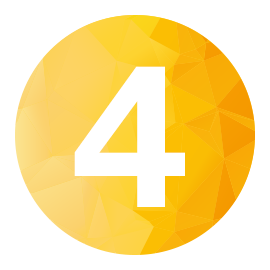 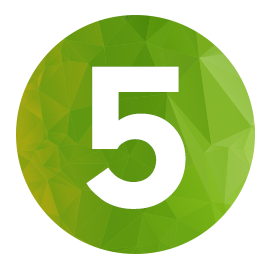 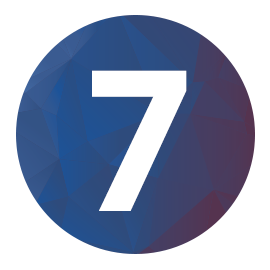 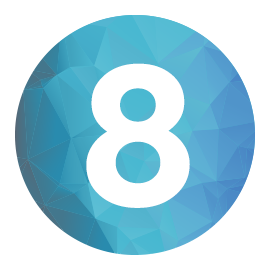 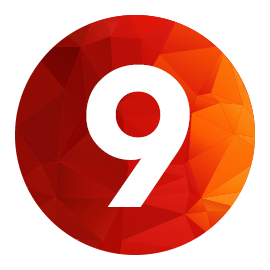 These are the critical numbers in your life today. You'll experience great triumphs and joy associated with the Destiny Number. This number will nudge you in the right direction today if you are attentive to it. The opposite are your Evil Numbers, which serve as warning signs from the cosmos. These numbers will indicate dangers and misfortunes which you may or may not be able to avoid. It's best to be prepared when you see any of these numbers today!

Next Reading for Evil Number(s) >>

Horoscopes Coming To Be

Unlock today to enjoy new perspectives, collective wisdom, and unique tools to decode your personality traits, relationships, and other life circumstances. Become the master of your own life for only 16 cents per day!