How Horoscopes came to Be 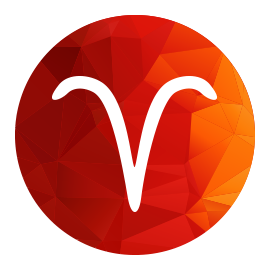 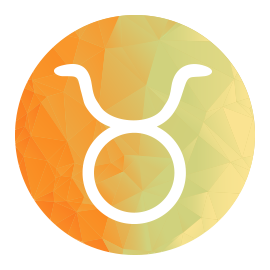 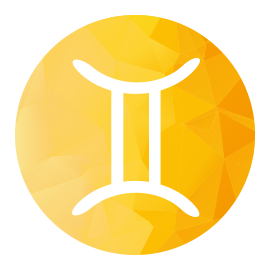 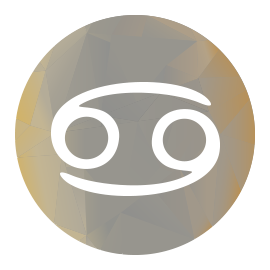 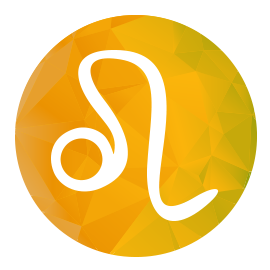 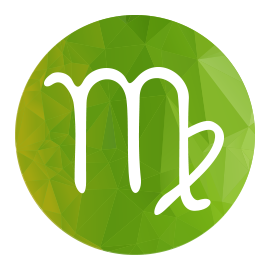 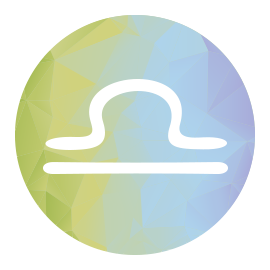 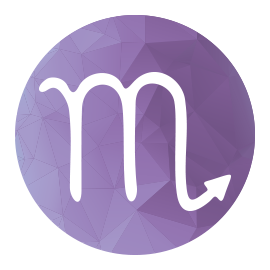 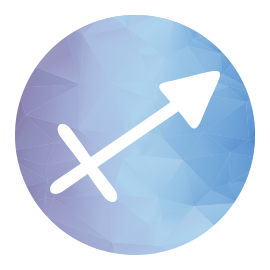 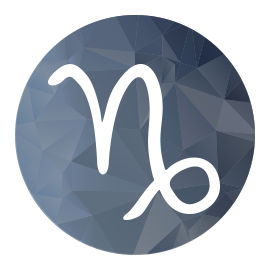 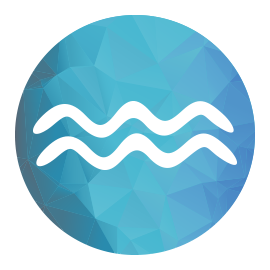 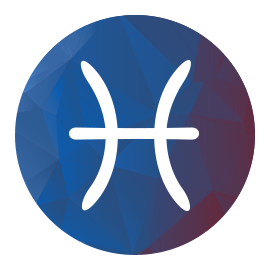 Sign up below to receive your personalized reading and more!

Including compatability tests, weekly readings, numerology and your planetary influences!